Events are made to track all your meetings, tasks and deadlines

Use buzz to post memos, training, polls, recognition and more

Have your ongoing discussions comfortably split into streams

Keep your team aligned with deadlines, tasks, and assignments

Manage light HR tasks like payroll and vacation requests, to eSignatures and benefits

We Need to Talk About Slack 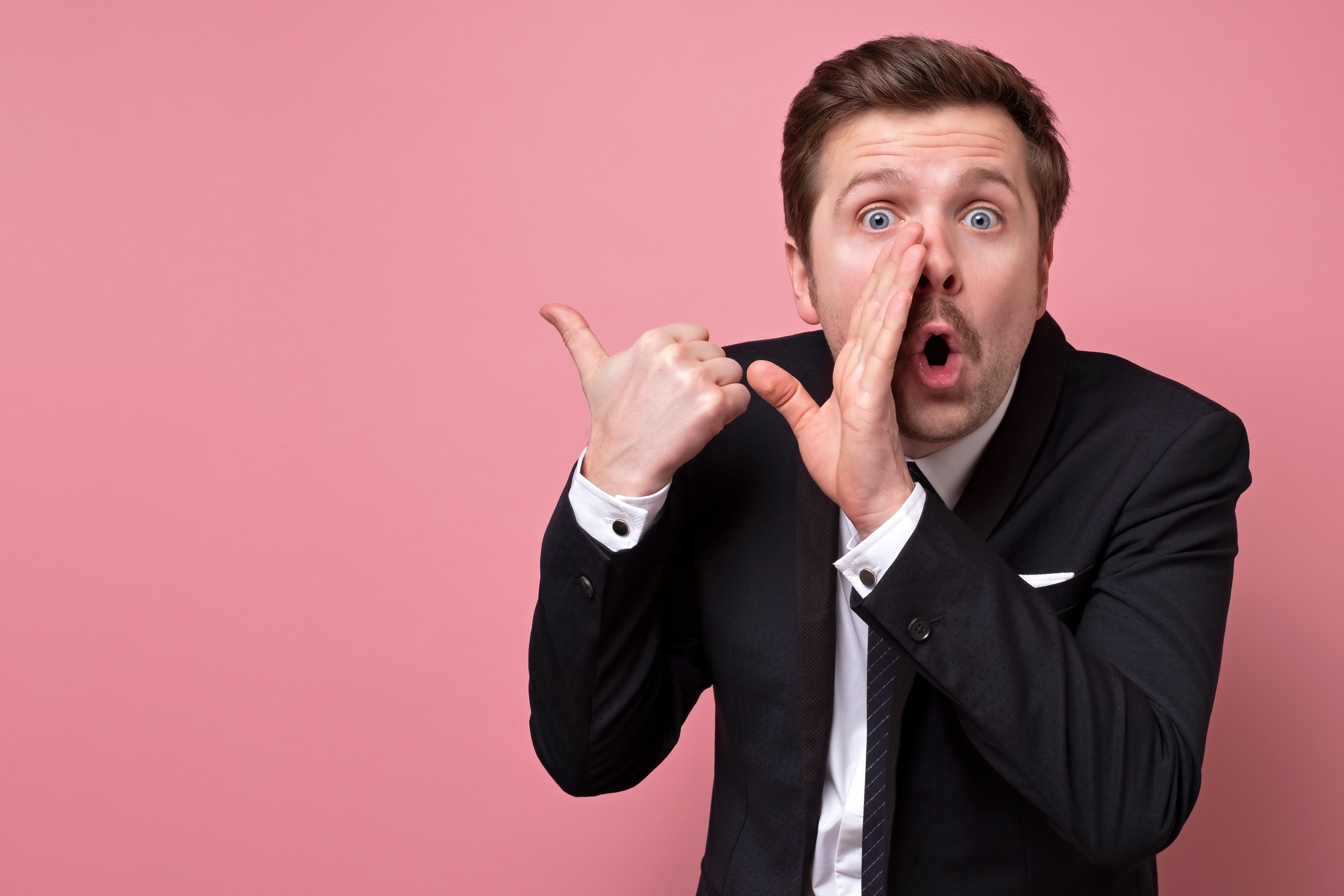 In the land of team communication and messaging tools, Slack is king. Or at least it’s close. Between the app’s huge user base and its recent acquisition by Salesforce, Slack has found itself comfortably at the center of pretty much any conversation about non-email work communication.

But not everyone having these conversations has glowing things to say.

Like this, for instance: “The problem is, my life isn’t any easier now that everyone insists on using Slack. I’ve actually noticed it's far more complex and distracting.”

Or this one: “...Slack is designed to keep your attention within its confines, which sometimes comes at the expense of actually getting any work done.”

And lastly, this: “So unlike before, now I get interrupted constantly, and I have to break my flow to figure out whether getting interrupted was worthwhile, and for some reason this is supposed to enhance business productivity.”

While we have the utmost respect for Slack and what it’s tried to accomplish for teams, we have to politely agree with them. Because despite its best efforts, we don’t think that modern teams are actually all that much better off with Slack now than they were before it.

What went wrong? That’s just what we’re here to get into, the how-did-this-happen of it all. What Slack set out to solve, and why the app transformed the modern work landscape—just not in the way in hoped to.

What problems did Slack try to solve?

Slack went out to solve a few problems, but maybe the most well known is email. You know, the bane of nearly every worker’s existence. The problem? Teams around the world were buried in email. And even the easiest-to-use email platforms weren’t as searchable, intuitive, or responsive as they needed to be to keep up.

So, Slack decided to eliminate some of that email clutter into channels. Rather than an endless email chain you’d first need to scroll through until you found the message in question, you’d keep all your important files and discussions in one place. And for those quick pings, the frequent Hey, what’s the ETA on the EOW numbers? Thanks! types of messages between teams,Slack removed that email clutter almost entirely.

But a funny thing happened when Slack moved email to Slack. Things got worse.

The Slack Solution Has Problems

Do you remember The Great Slack Outage of 2018? (Not sure if that’s the official name for the Wiki entry or not.) Slack users lost all access to the app for about 3.5 hours, and Twitter was a mess.

Well, as it turns out from some savvy research performed by the smart folks at Rescue Time, during that window, Slack users actually got more done, not less. And here rests the first problem with the Slack solution. Slack makes us talk more—and about less important things.

With Slack, people spend more time talking. The idea at its core—to make access to the full team easy and frictionless—is a noble one. But with no friction comes no filter. And this is particularly true on large teams.

Have you ever Slacked on a large team? It’s like MadMax: Fury Road in there. Messages flying around, channels flaring up for 10-15 minutes when a piece of major news drops, and /giphy usage to death. But you know what isn’t taking place?

In our view, Slack’s potential really is there. Frankly, it’s a pain to send an email to somebody with barely enough content to fill a subject line and the body. And those quick or timely questions are perfect for a messaging app.

Now, communicating is frictionless, and more conversations are happening on the app than (obviously) before it existed. But it hasn’t eliminated the email problem, with email usage steadily rising year over year.

And what’s worse? In its search for an open workspace that could hold all kinds of conversations, Slack created one that was ripe for all users to bring in their usual messaging habits. But because it’s a “work app” and not Twitter, users can’t just opt out entirely from 9-5.

So, the result is a borderline social media platform, proudly displayed on our desktops, slowly draining our productivity second by second—and minute by minute—every time we hear a notification. As much as we don’t like Slack for this very reason, seeing their missteps has helped us plan our path more carefully.

Where do we go from here?

We believe in making team connection easy, but we don’t think the Slack approach is quite right for most teams. That’s one of the underscoring principals behind Streams in Ledger. Team communication should be easy and frictionless, but it shouldn’t turn into some kind of HR-approved WhatsApp.

We developed Ledger to improve how teams connect with each other and GSD. Simply and efficiently. With Streams, users can connect just like in Slack, without the constant pressure to respond like a social media platform. And with Buzz, the same team-wide communication is enabled without the same Mad Max-style free-for-all.

The result? Communication that helps your team connect about the things that matter, more meaningfully and more purposefully.

Features vs. Design: The Great SaaS Debate
Avoid These CRM Mistakes in 2021 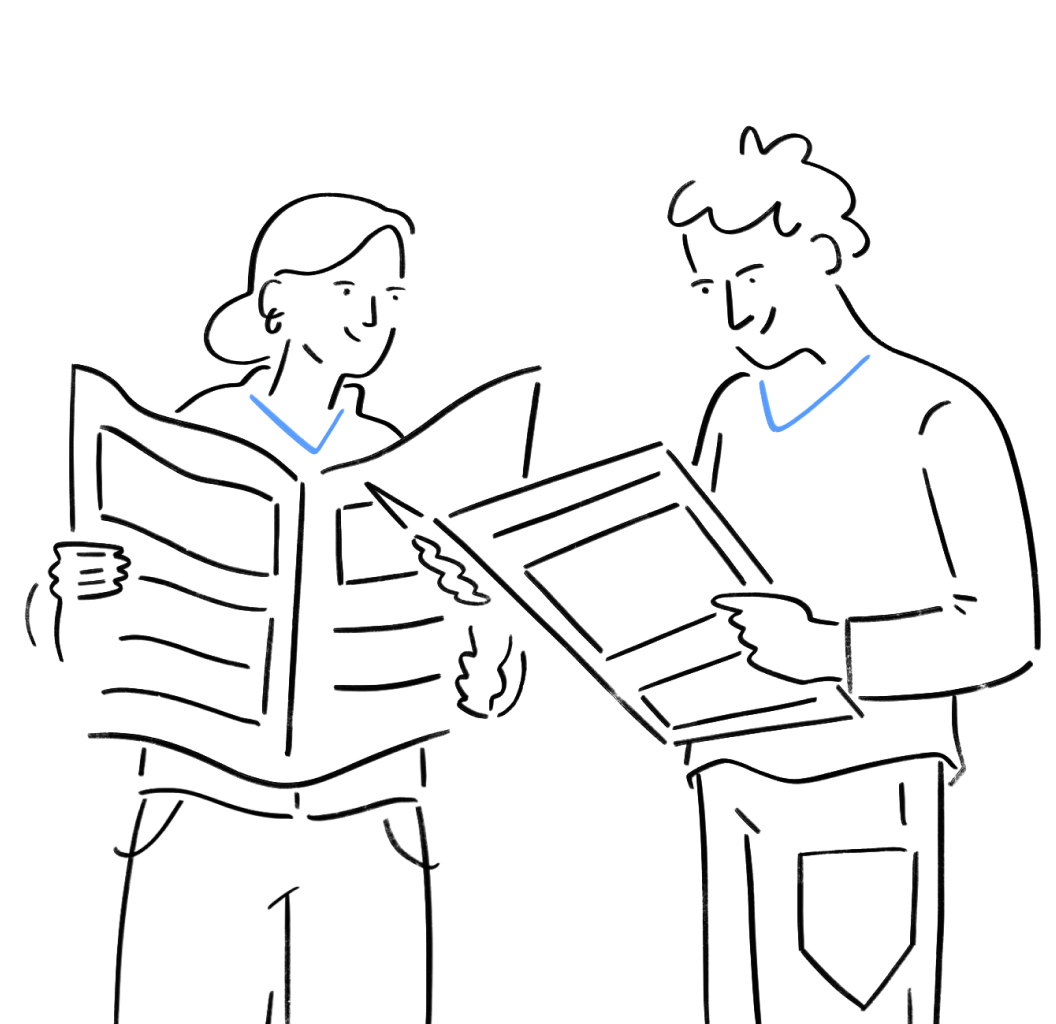